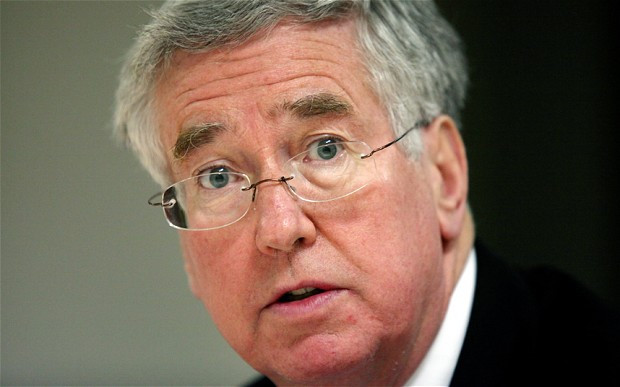 It was pretty sweaty in the House of Commons when I visited last week to attend the Defence Select Committee. As the temperature outside nudged 30 degrees I was glad I’d chosen shorts that morning, but the nuclear-flash of whiteness when my lower legs were revealed was not a pretty sight. Still, I was in better shape than General Sir Gordon Messenger, the Vice Chief of the Defence Staff; the second most senior person in the UK’s Defence hierarchy. The poor chap was trussed up for the occasion in his heavy wool service dress and his shiny flushed cheeks suggested he was wearing an olive-drab steam sauna. When we shook hands my palm slipped straight off his and we ended up gripping each others’ wrists, as if in some bizarre Masonic clinch.

The Vice Chief was there along with the Defence Secretary, Michael Fallon (pictured), and Peter Watkins, a senior civil servant and current Director General of Security Policy in the Ministry of Defence, to answer questions from the 11-person committee (you can watch it here). It was the last such session before the summer recess (Parliament next sits on September 5th) and covered a lot of ground including the recent NATO summit in Warsaw, Russia, Chilcot, Brexit and the work of the Iraq Historic Allegations Team. Select Committees will never make the list of Top Ten tourist destinations in London, but this one cantered along at a fair old pace, with one or two moments of tension between the panel and the committee.

One such moment was when James Gray, a Conservative, pressed the Defence Secretary about the impact of Brexit on the UK military. He suggested that if Britain is not to be a member of the EU for much longer, “presumably we won’t be taking part in any EU [military] operations?” In response the Defence Secretary asserted that it was in Britain’s national interest “not just to be good Europeans [and] cooperation with the EU is going to remain important to our shared security interests”. There was no intention of withdrawing from the EU’s military missions conducted as part of the Common Security and Defence Policy (CSDP), he said, and highlighted the overlapping interests and missions of the EU and NATO. He pointed to the current deployments of Royal Navy ships in the Aegean with NATO and the central Mediterranean with the EU; both operations are tackling people-smuggling networks and rescuing migrants in peril. He also referred to Norway, a non-EU member providing military resources for CSDP missions (most of which are outside Europe) where there are shared national interests, as a possible future model for the UK.

Interest. Mine, yours, national, security; it’s an ill-defined term that can be used to explain a multitude of choices and outcomes. Is our national interest defined by that which is to be defended or that which is to be influenced? And which interests are enduring and which temporary? We expect our politicians and officials to wrestle with these conundrums amid a turbulent world, with limited resources, a paucity of information and, often, a sceptical public.

If the national interest is more towards defending territory, life can be, relatively, easy. The Cold War demanded a fairly narrow definition of security (survival of the country) and limited Defence funding could be poured into heavy metal. But in the modern era, in a complex battlespace that, arguably, extends from the Iraqi desert to the streets of Nice and every environment in between, things are not so clear. Lay on top of that the rise of religious, ethnic or resource-driven conflicts and an array of new actors – Non-Governmental Organisations, criminals, terrorists, Trans-National Corporations, social movements and so on – and policy can quickly be overwhelmed, paralysed and rendered irrelevant. How much Defence is enough? Which issues are exclusively military concerns? And what are the security implications of marginal changes up or down in the Defence budget?

Defence Strategy is never about being right – it costs too much to cover every eventuality – rather, it is to be not so wrong that when the threat finally reveals itself the military cannot quickly adjust to the adversary without losing a lot of people and bankrupting the country. Influencing partners and potential aggressors, therefore, is critical to shaping our interest in any possible future, given the current myriad threats.

So, military resources are also used to influence as far as possible, as a much cheaper way to realise national interests (of course, action also influences in a more immediate and obvious way). The Defence Secretary was keen to point out how, in this chaotic and dangerous world, it is in Britain’s interest to retain and strengthen partnerships. NATO, the 5-Eyes intelligence-sharing arrangement with the USA, Canada, Australia and New Zealand, the 2010 military bilateral agreement with France (which is not without its issues, according to Chatham House) and even, notwithstanding Brexit, the EU are all critical channels in this regard.

In closing this part of the Select Committee the Defence Secretary said he saw no reason why Brexit “should inhibit either our cooperation bilaterally or future cooperation on missions in our direct interest.” Militarily-speaking then, the new government of Mrs May intends to continue the policy of Mr Cameron’s: that it is in Britain’s enduring national interest to remain close to our European allies. It seems Brexit will have little impact on future British military posture and engagement with the EU.

When the Vice Chief nodded a goodbye as we left the Palace of Westminster, his eyeballs looked like they’d been poached. I went in search of a cool drink; he headed off in the direction of a dry-cleaners. 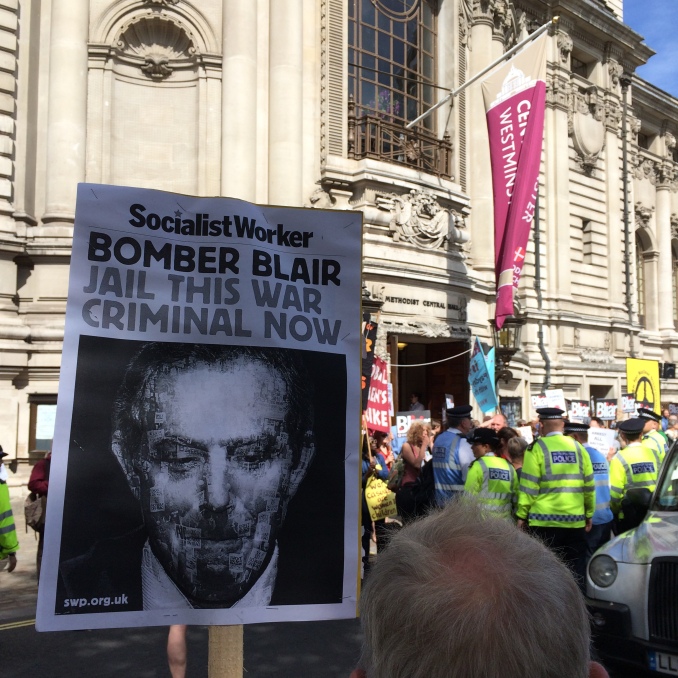 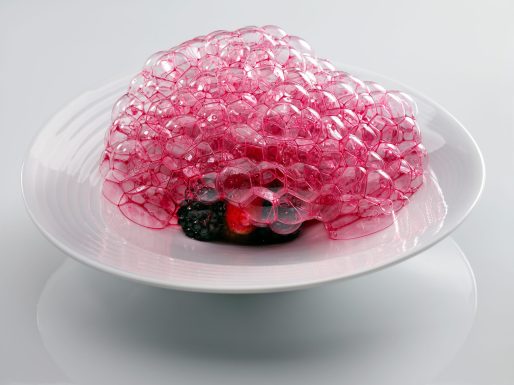 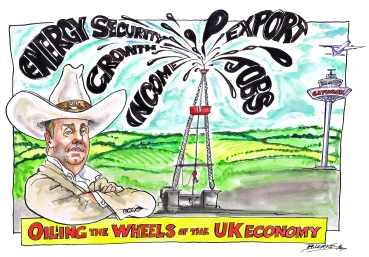 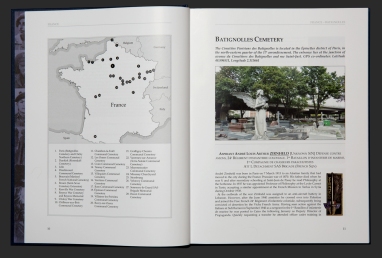 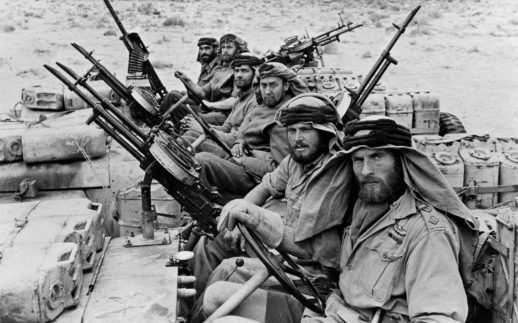 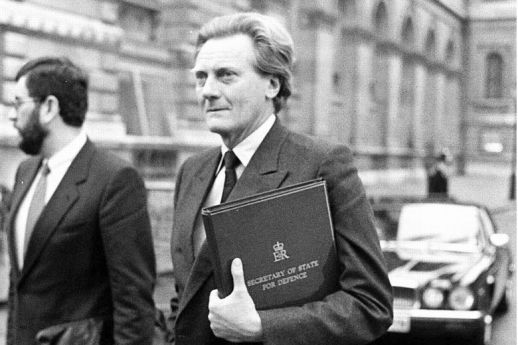 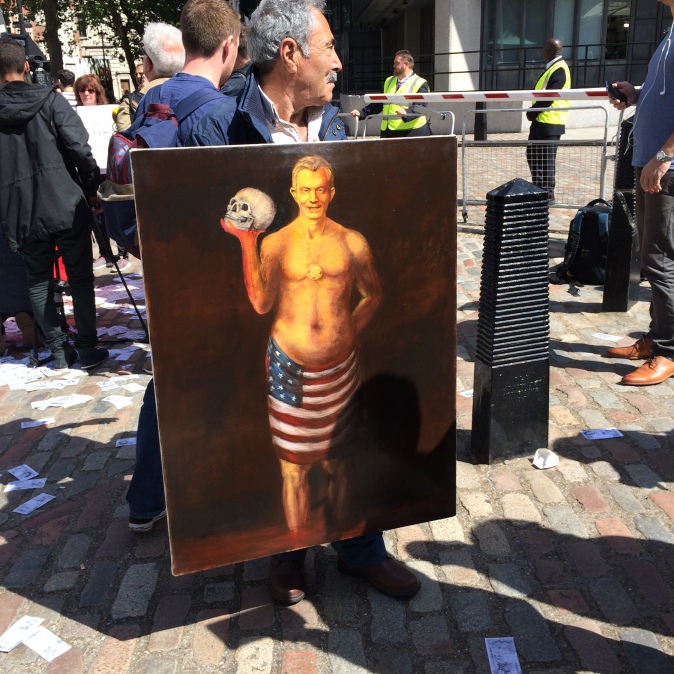 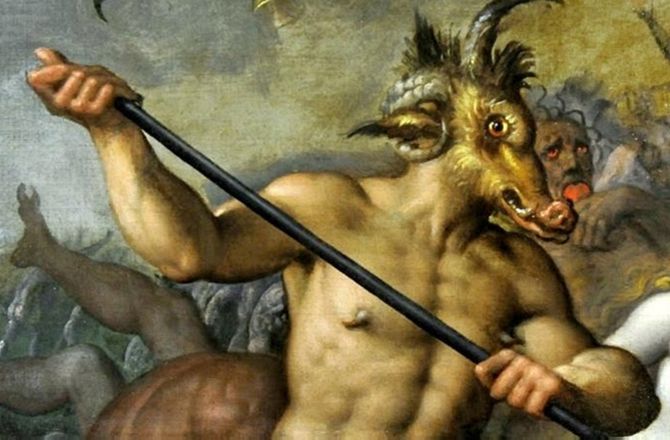 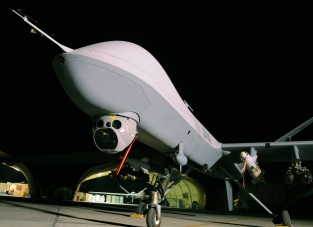 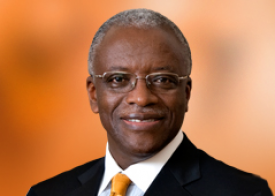 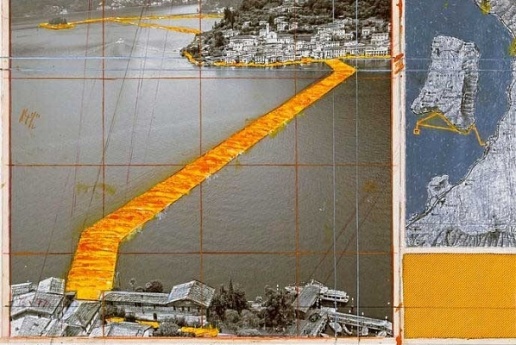 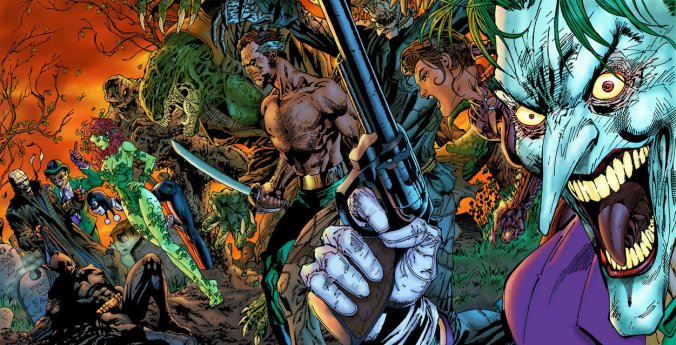 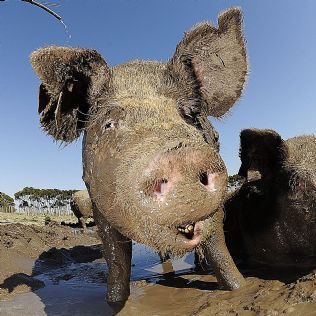 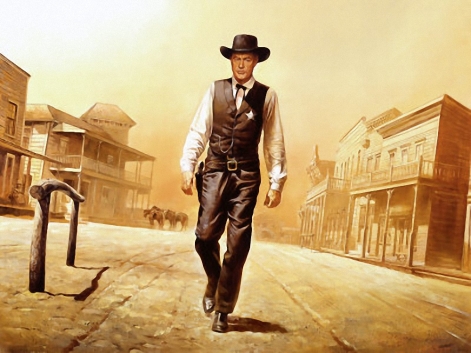 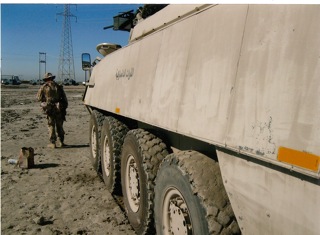 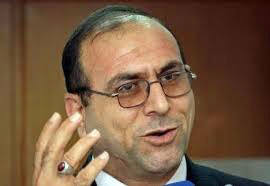 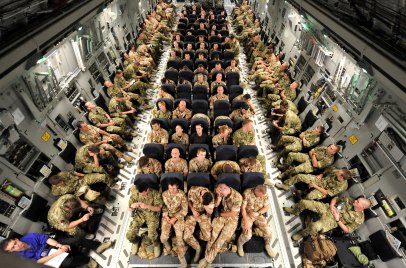 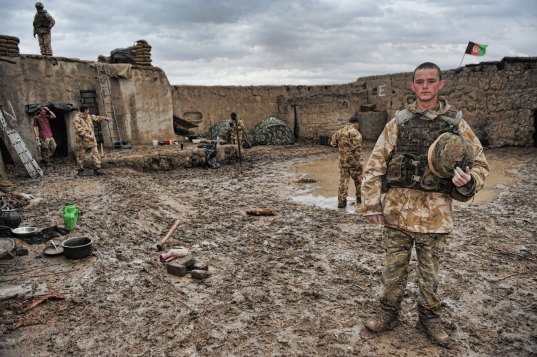 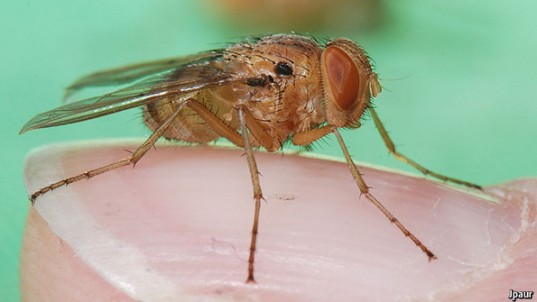 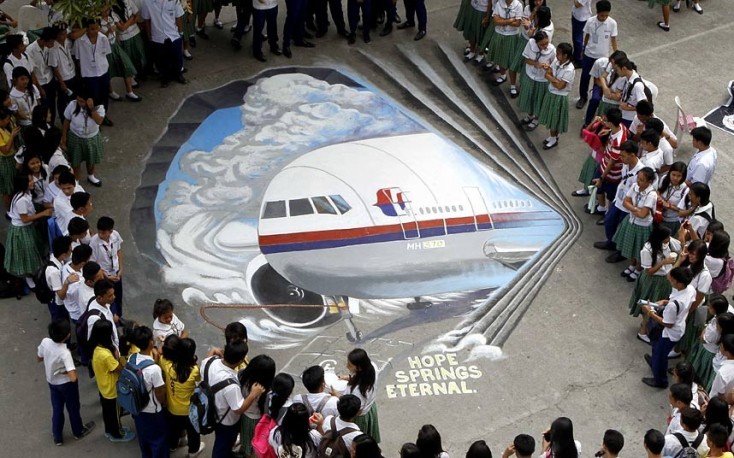 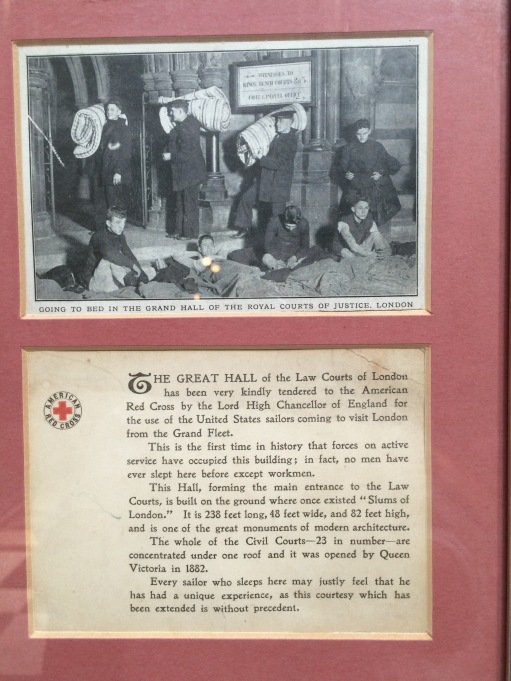 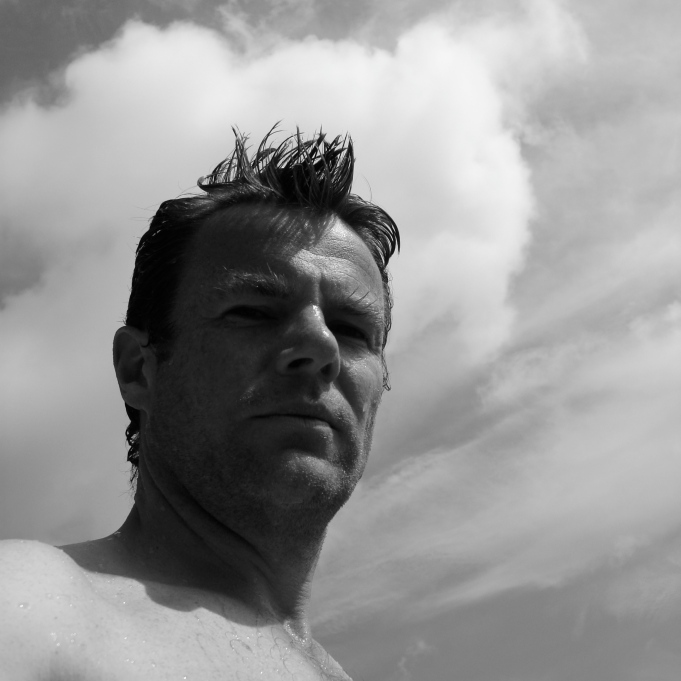